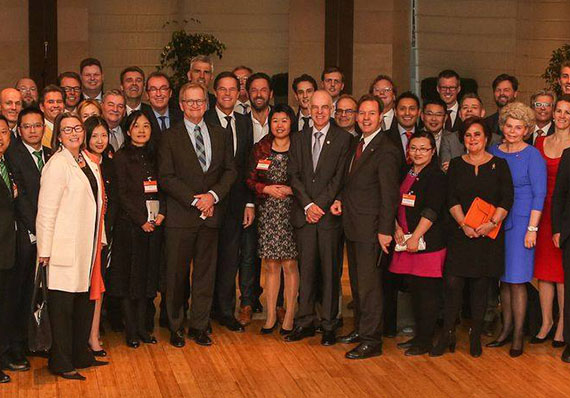 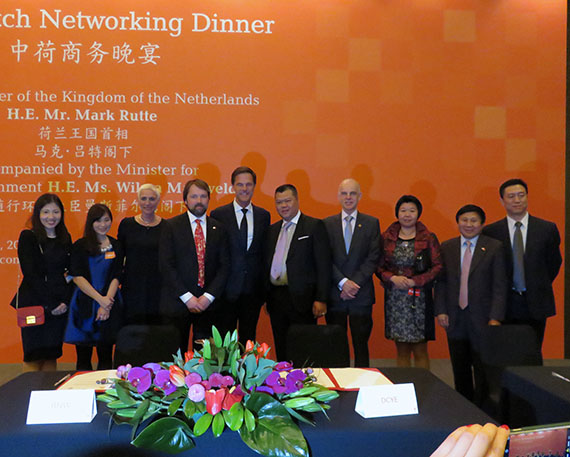 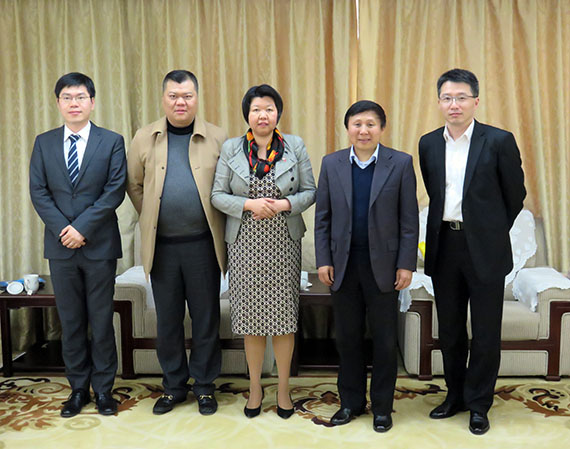 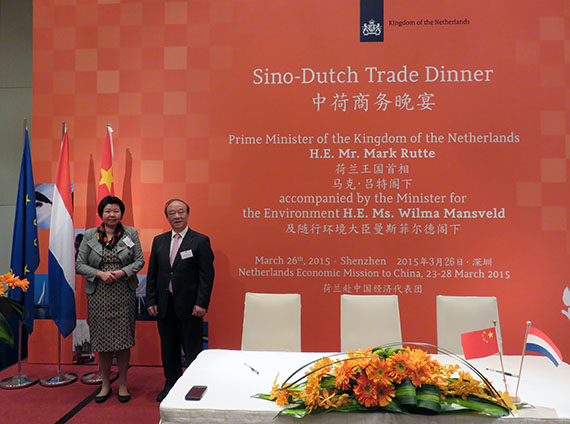 Director general Mr. Wu of the Overseas Chinese office Guangdong Province was invited as a guest of DCYE at the Sino-Dutch trade dinner hosted by the Dutch Prime Minister in Shenzhen. 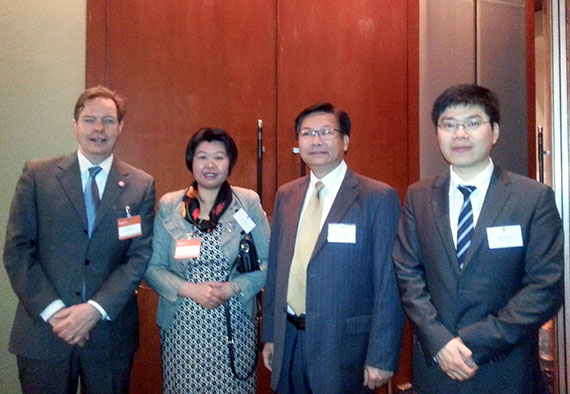 TRANSLATE with x
English
TRANSLATE with
COPY THE URL BELOW
Back
EMBED THE SNIPPET BELOW IN YOUR SITE
Enable collaborative features and customize widget: Bing Webmaster Portal
Back