With special thanks and respect, we honor the co-founder of our organization the Dutch Chinese Young Entrepreneurs, Mrs. Bonnine Xie(谢啸楚) as our board chairperson. 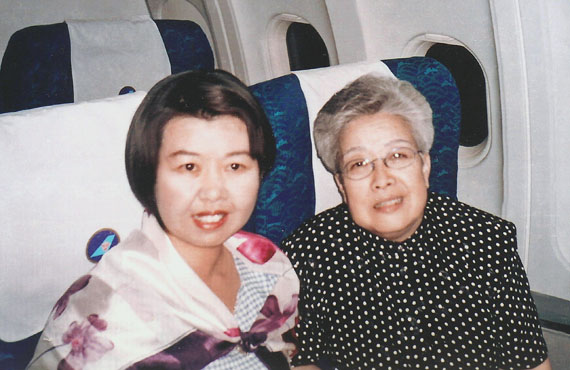 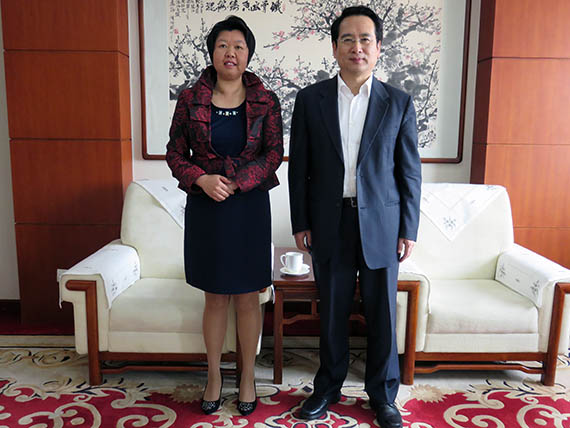 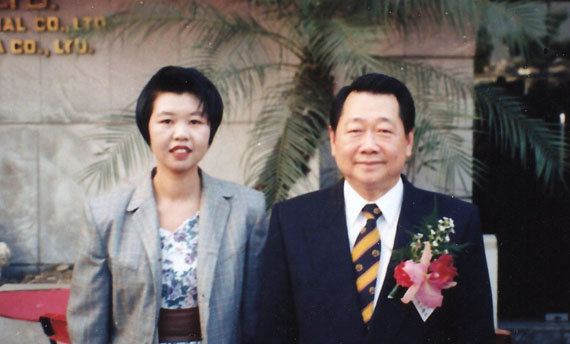 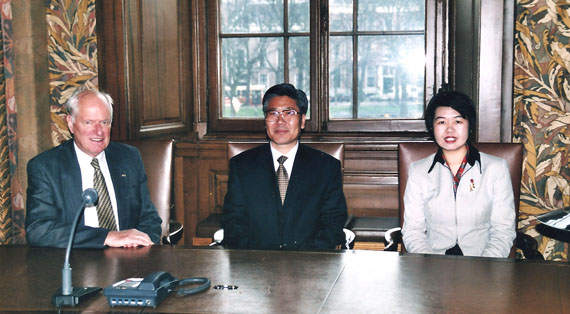 Bonnine Xie and member of the Politburo of the Communist Party of China Mr. Zhang Chunxian and former Dutch minister and secretary general of the West-European Union Mr. Willem Frederik van Eekelen 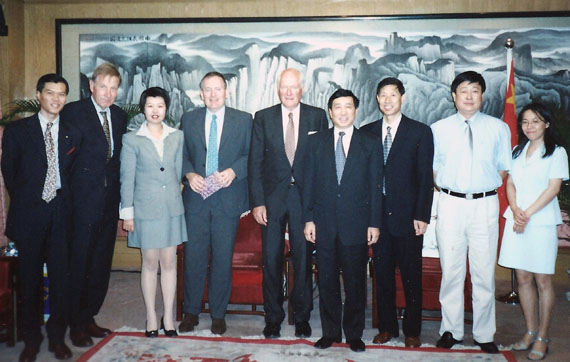 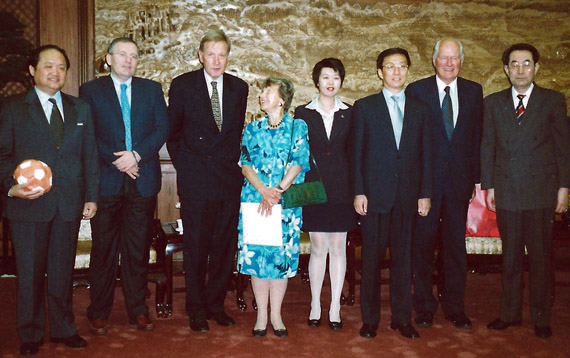 Meeting with member of the Politburo Standing Committee of the Communist Party of China, Mr. Han Zheng (韩正), second from the left Vice-President of the European Parliament Mr. Frans Timmermans 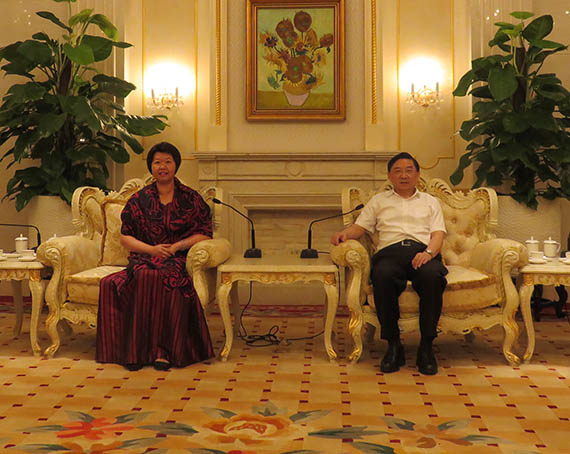 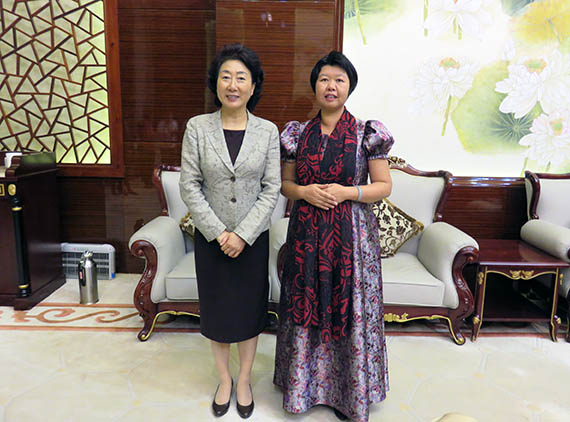